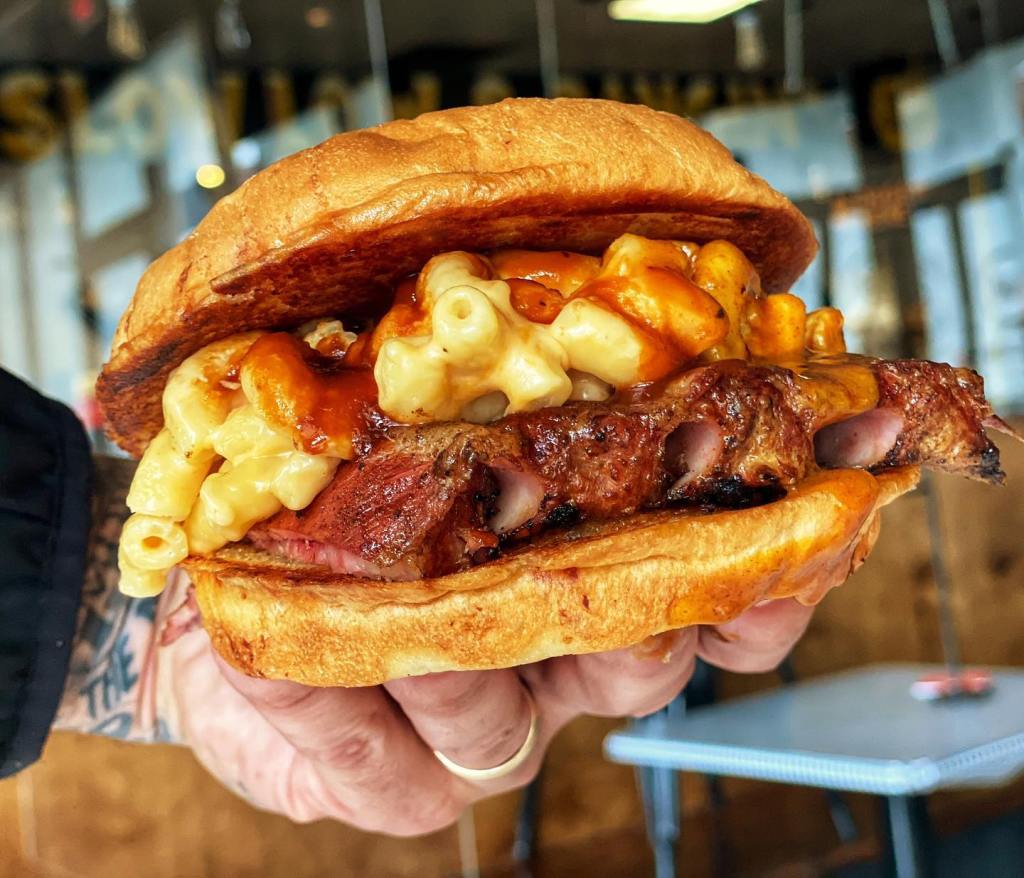 SLAB BBQ & Beer, according to an Austin Monthly profile of co-owner Raf Robinson, is planning a third central Texas location in the Cedar Park area.

SLAB was founded on the basis of bringing you new flavors that may be a break from your traditional Texas BBQ. We bridge the taste bud gap of the Dirty South from Memphis, to the Carolinas, Alabama, and Texas. SLAB began as a food trailer in 2006 and in August 2014 established a brick and mortar location, already becoming the restaurant everyone’s raving about. Have you heard about the Notorious PIG? – SLAB BBQ & Beer

iThere are no comments

Begin typing your search above and press return to search. Press Esc to cancel.